Calabria is characterized by a great variety of beautiful landscapes that are constantly changing.

A special section of this land is the magnificent Costa degli Dei, which runs from Pizzo to Nicotera, including beautiful beaches and coves.

On an imposing sandstone cliff, in a magnificent position between the Gulf of St. Eufemia and Gioia Tauro, stands Tropea, one of the most picturesque and artistically interesting towns of the province of Vibo Valentia.

From its very ancient origins, its territory retains traces of prehistoric settlements, as well as testimonials from Greek and Roman settlements 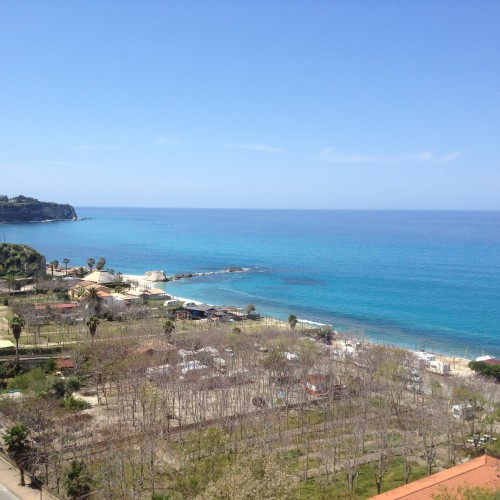 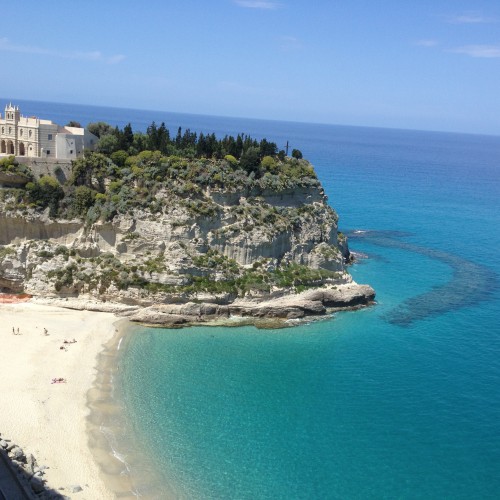 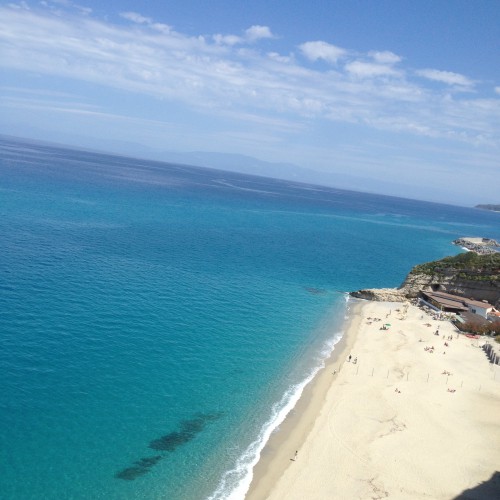 In the town you can admire the Norman cathedral of the eleventh century, the churches of St. Francis and St. Mary of the Snow, in addition to the very suggestive one of Santa Maria of the Island, which lies at the footsteps of the city, on a strip of land jutting into the sea.

From the viewpoint of the terrace on which the old urban center stands, you can enjoy amazingly clear and blue water, which is broken by jagged cliffs of white sandy beaches and marvellous caves: all around are the fertile rolling hills, which stretch vast citrus plantations, olive trees and vineyards.

Very famous, finally, are the handicrafts and cuisine that stands out above all. 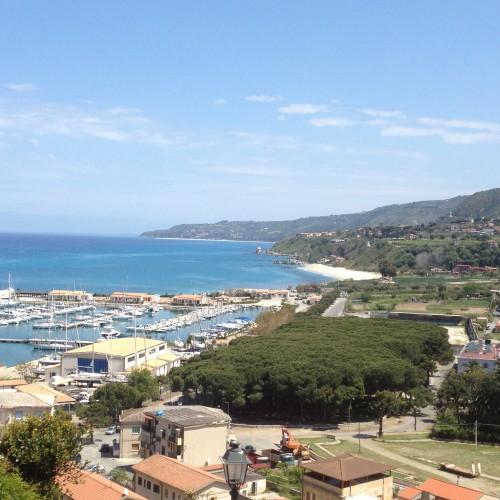 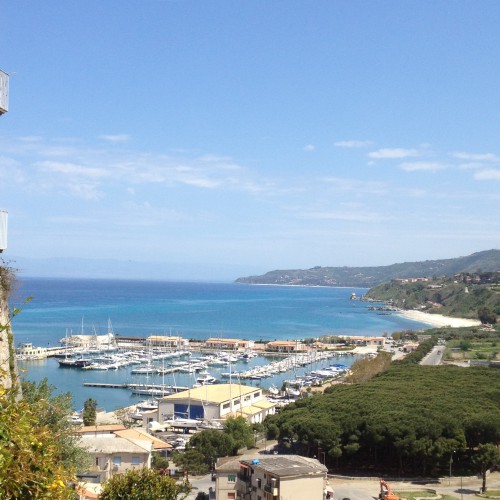 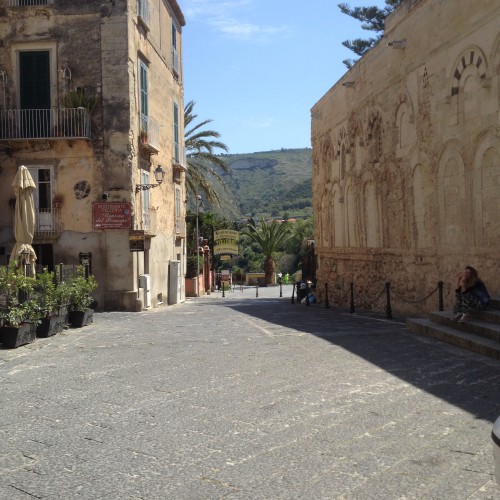 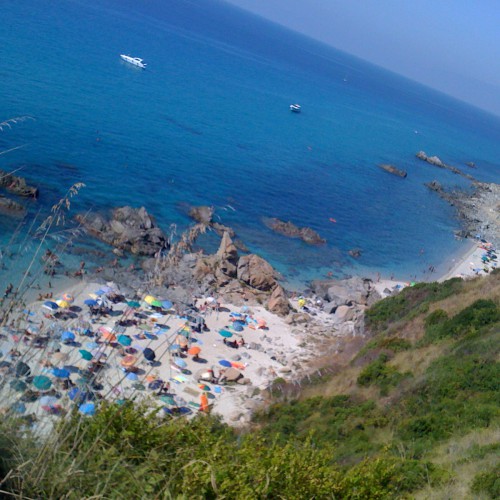